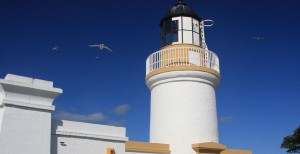 The combination of dolphins in their natural habitat and the intermittent sound of gunfire from a nearby army barracks created an unusual relationship between image and sound that influenced this particular piece.

The photographs were taken whilst accompanying marine biologists to document bottle-nose dolphins in the Moray Firth, Scotland. Dolphin Clicks  was produced during Sublime artist residency at the Lighthouse Field Station, a marine research station in Cromarty, Scotland.

The residency was funded and supported by IOTA, Inverness with the assistance of Creative Scotland and the University of Aberdeen.